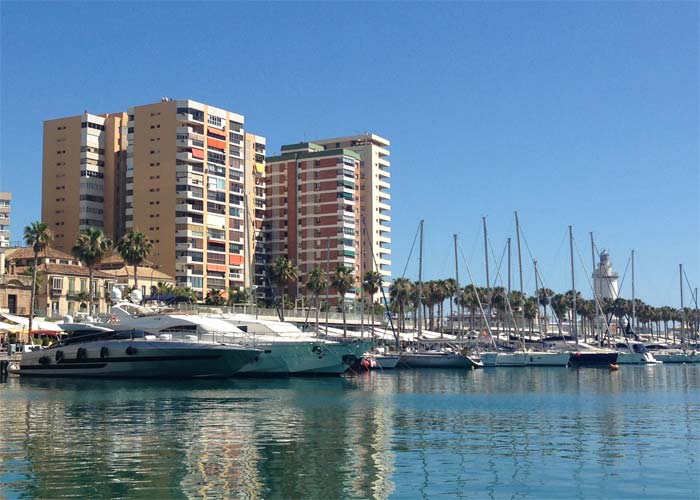 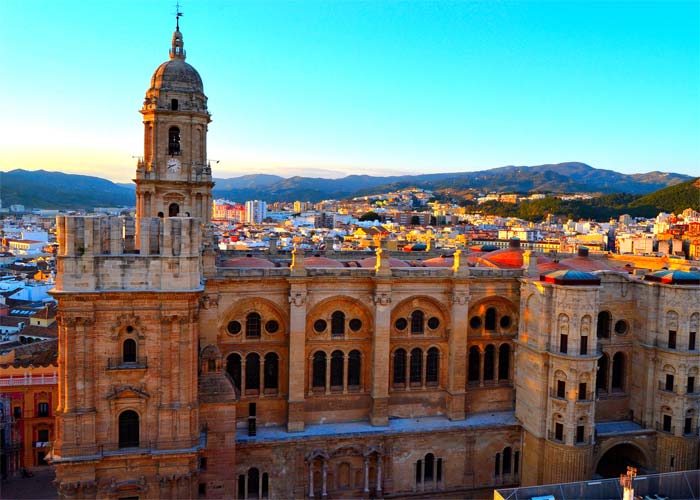 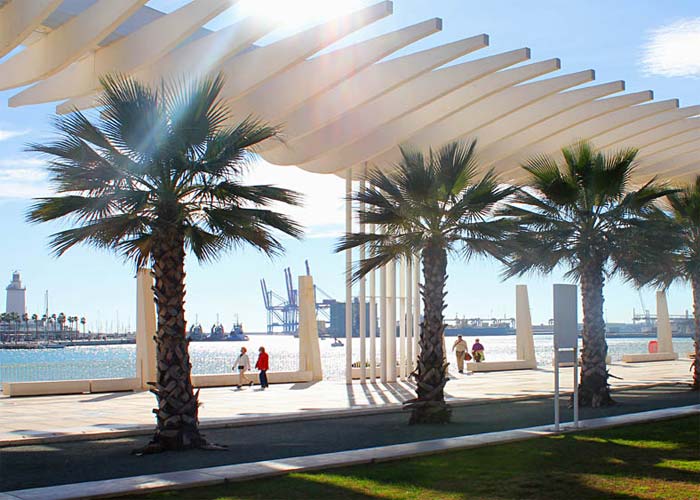 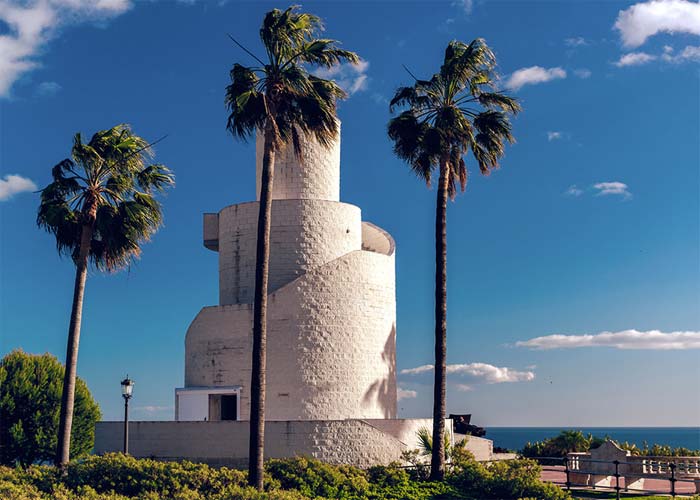 Málaga is a lively Mediterranean metropolis which is situated at the base of the ‘montes de Málaga’. You don’t just find elegant promenades embellished with beautiful gardens, but also a large lively port.

Why you should visit Málaga? The list of reasons in long. But some of the thing we recommend seeing are the Picasso museum, the Alcazaba a Moors palatial fortification which is the best preserved in Spain and the roman theatre. Moreover, you many not forget to visit the the Gibralfaro castle, the cathedral ‘La Manquita’, the Mercado Atarazanas (the covert market) and the Muelle Uno (the port).

And be sure to let go and really take in the typical tapas-bars and the little streets filled with cosy shops.

This town is famous for its spectacular location on top of an impressive rock. You will have a breath taking view of the gorge, Tajo.

Ronda offers a mix of Moorish buildings, churches and arenas. Did you know that the oldest bullring of Spain is situated in Ronda? Once a year bullfights are even held in the arena (September). During the rest of the year it is a wonderful museum.

But the symbol of Ronda is obviously the ‘new’ bridge which dates from 1793. 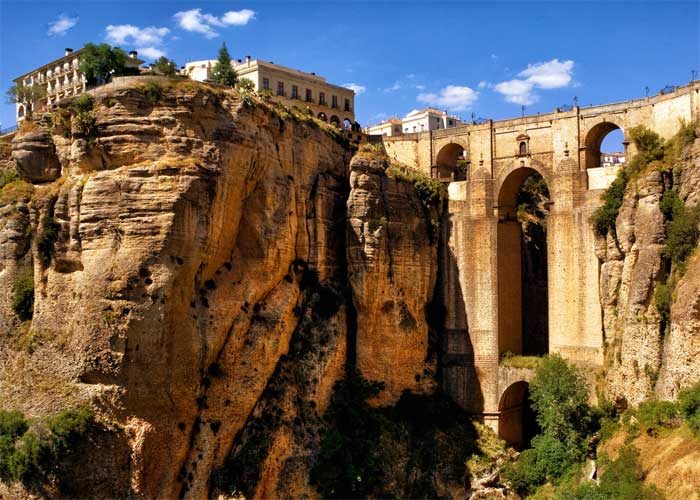 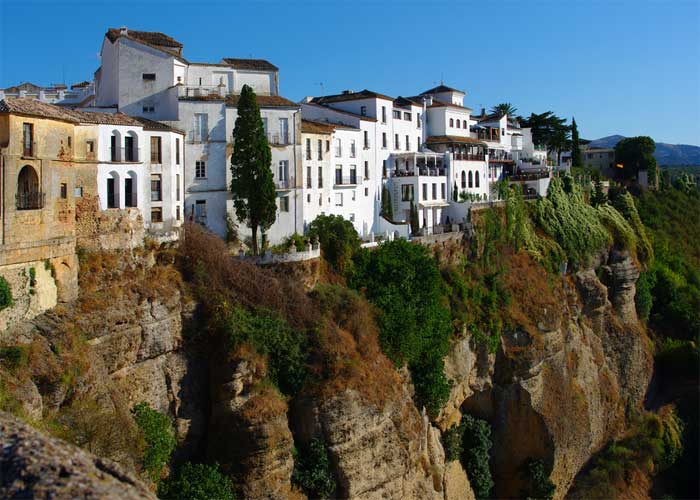 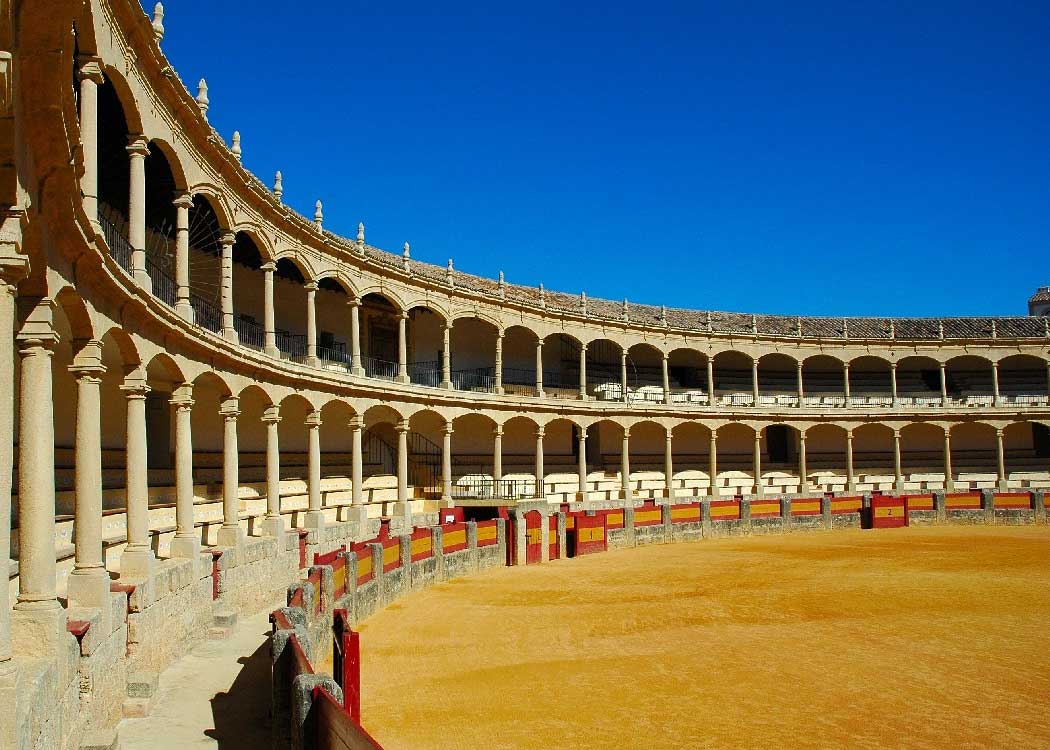 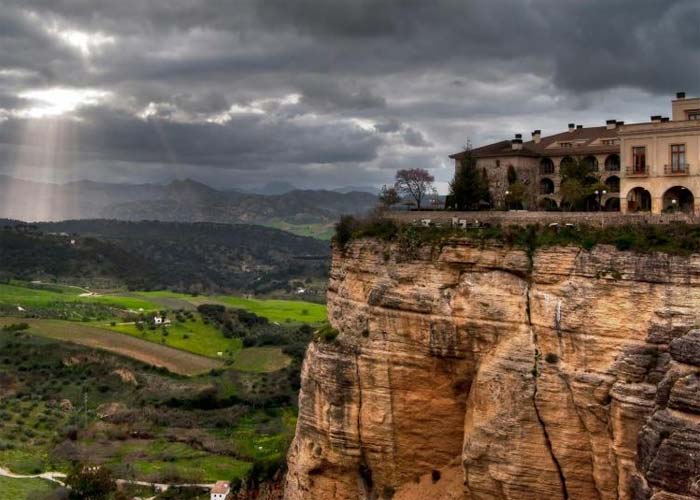 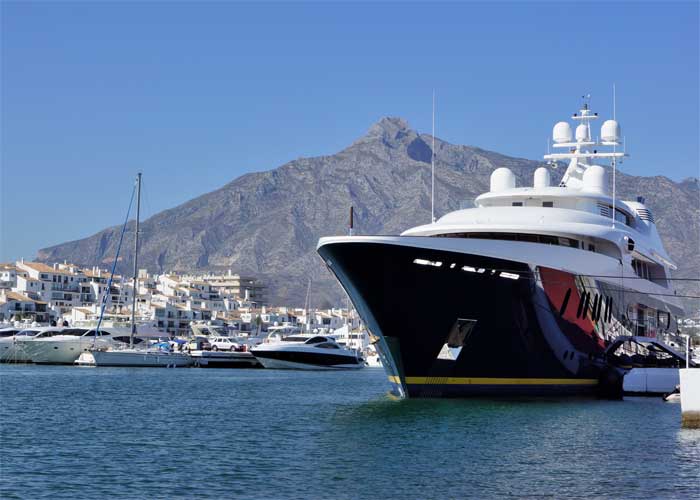 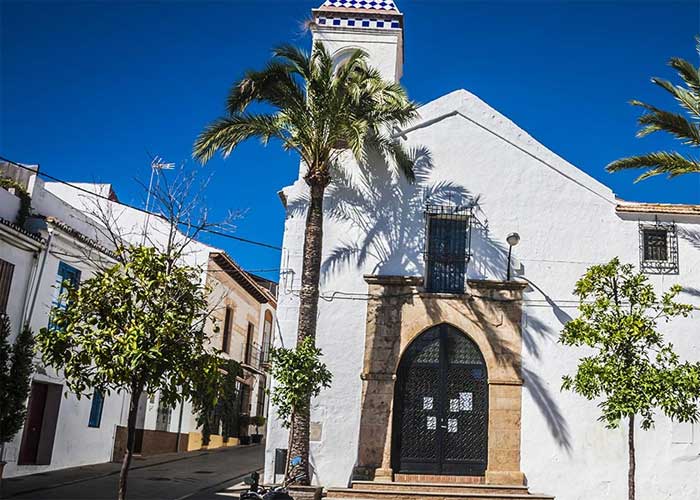 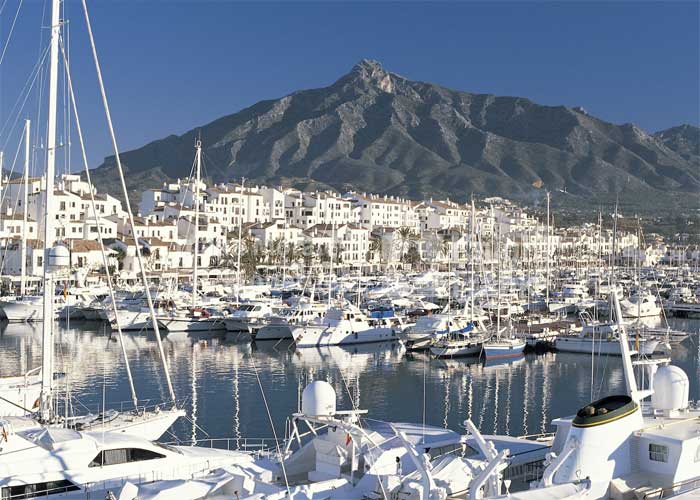 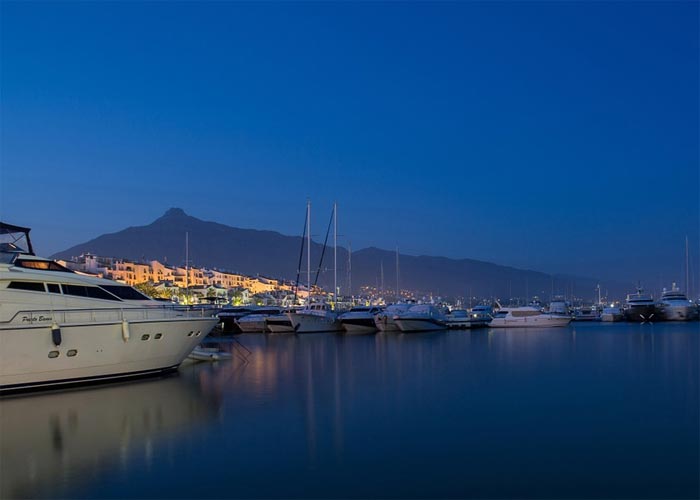 It’s the home to some of the most luxurious yachts in the world. Beautiful sports cars are parked at bars, restaurants, antique shops and luxury boutiques or near the sailboats and yachts.

On warm summer evenings it is pleasantly busy here. You can browse the shops that stay open until the early hours.

You can also walk to the old town of Marbella with its beautiful Moorish quarter. You will find a maze of narrow, twisted alleys.

“Give him alms, woman, because nothing is so sad as being blind in Granada.” This popular saying is read on a wall at the Alhambra, one of the seven new wonders of the world.

This beautiful city with its abundance of monuments is protected by the vast, snowy silhouette of the Sierra Nevada. The modern Christian district of Granada lies at the foot of the hills, while the Moorish part is built on the flanks.

The most important monument of Granada is of course the “Alhambra” with its gardens (Generalife). The Qalat al-Hamra, or Red Castle is known worldwide as one of the few remaining beautiful Moorish palaces. 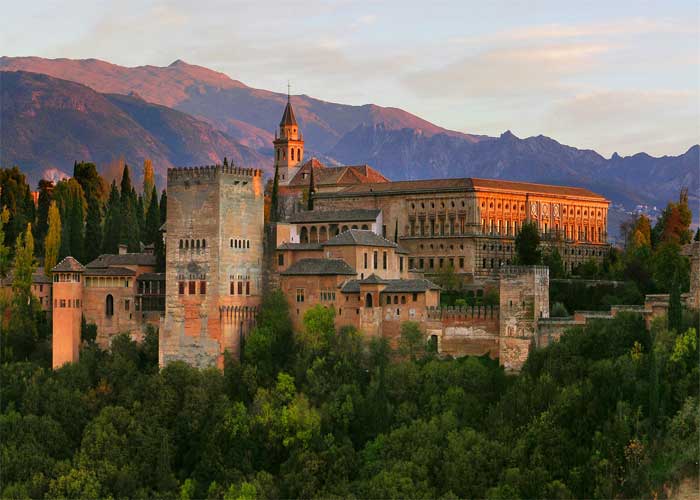 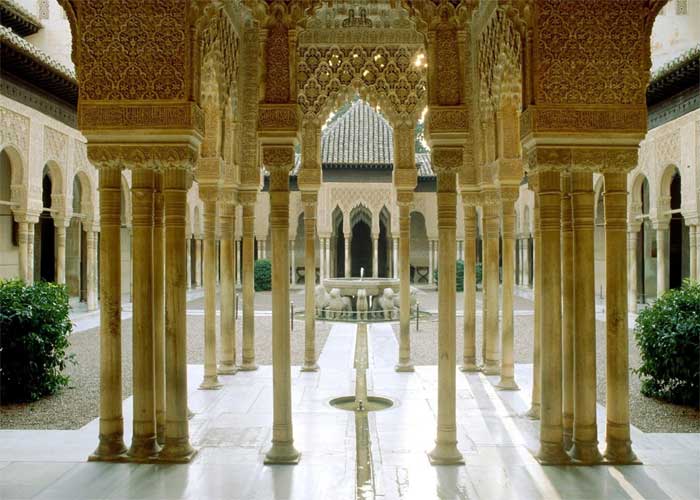 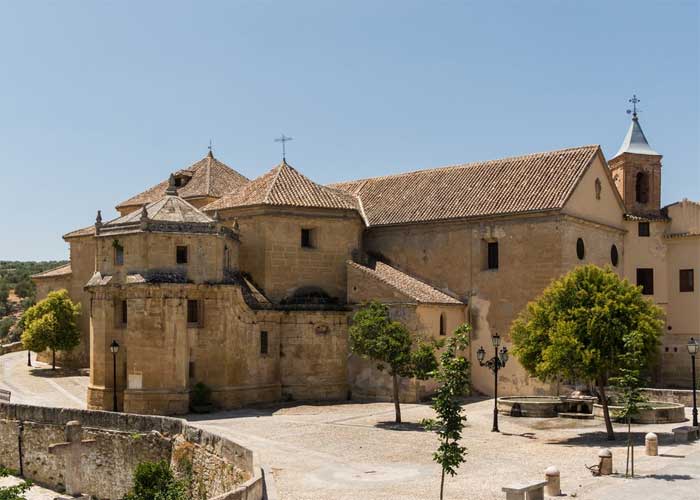 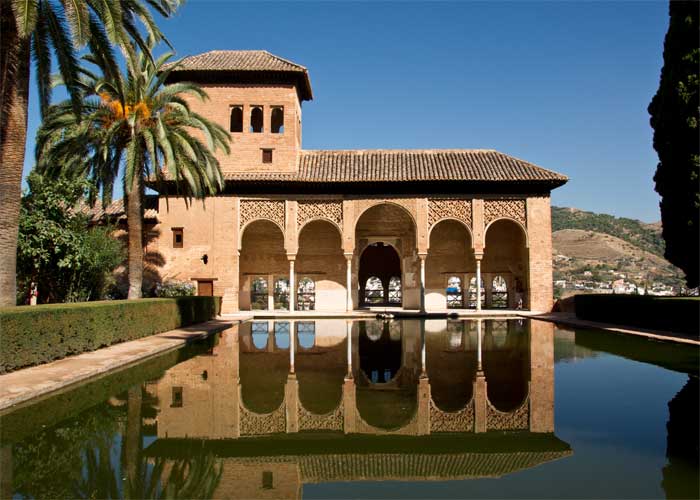 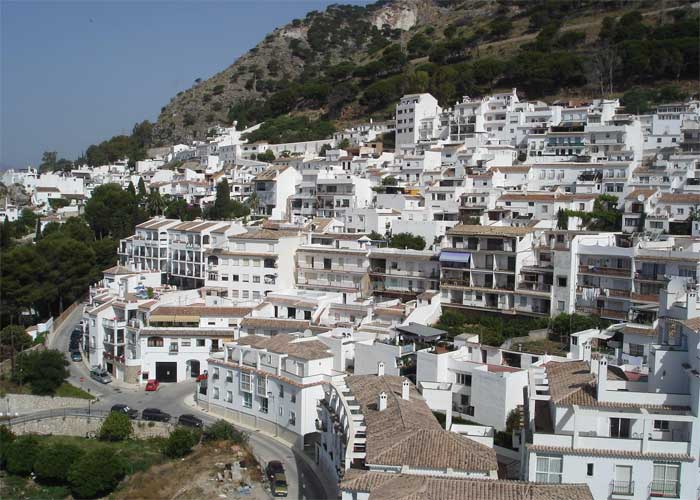 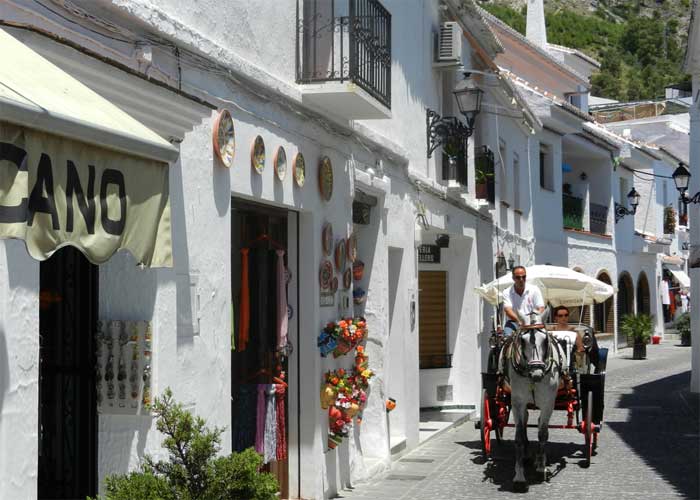 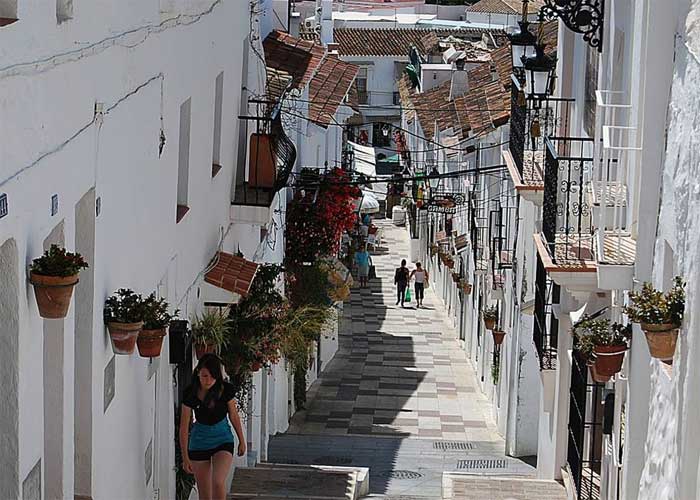 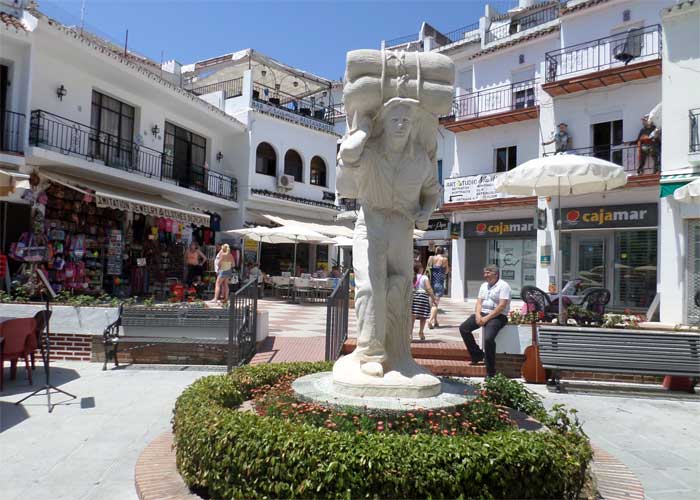 Mijas is a picturesque village, beautifully situated on one of the many hills of the Sierra de Mijas. The town is surrounded by a pine forests landscape which offers a magnificent view over the Costa del Sol.

The winding streets, cosy corners, the houses decorated with flowers and the many squares all contribute to the charm of Mijas.

Mijas stands for pleasure. Sit at a small table on a little terrace, sip form a delicious coffee and just drift off into a wonderful dream.

Antequera has a lot to offer. Picturesque white houses at the base of the fortress and in the shadow of the bell tower of San Sebastián, numerous monuments in Renaissance style and Baroque, churches, palaces and convents … In short: an unmistakable jewel which witnessed to the brilliant history of Andalusia.

El Torcal is a beautiful nature reserve of more than 1,200 hectares. It offers one of the most impressive lime stone landscapes in Spain. Would you be surprised that it served as a location for many science fiction movies? 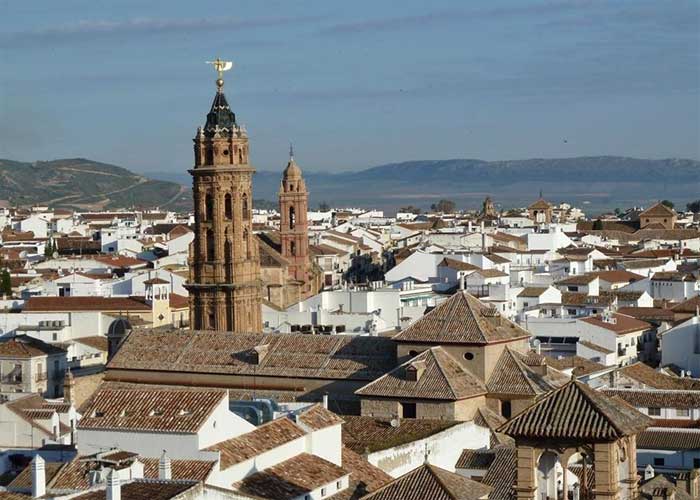 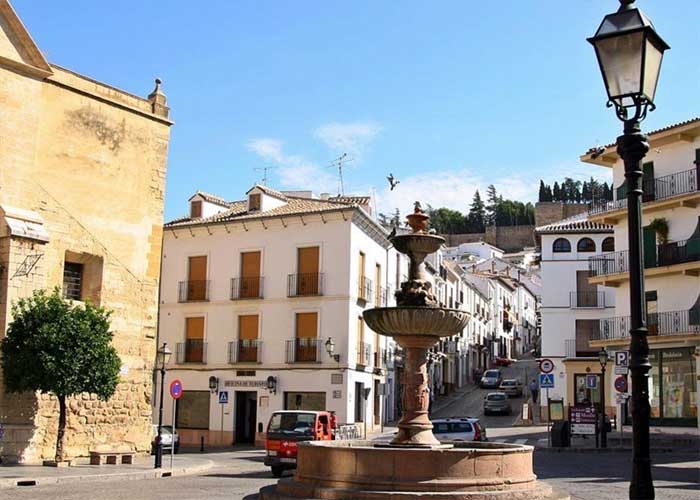 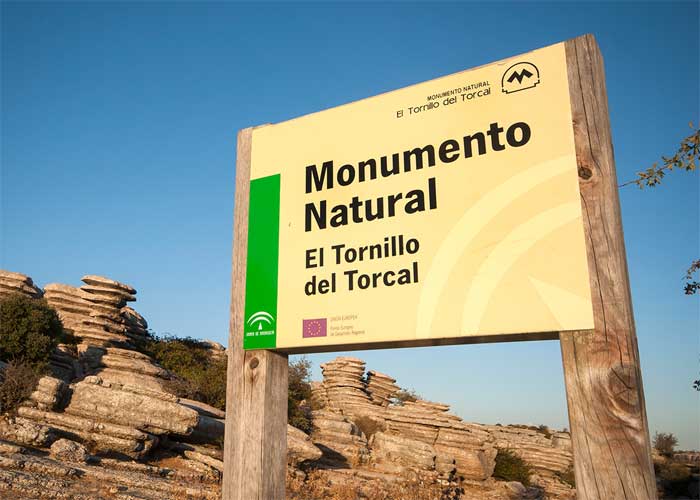 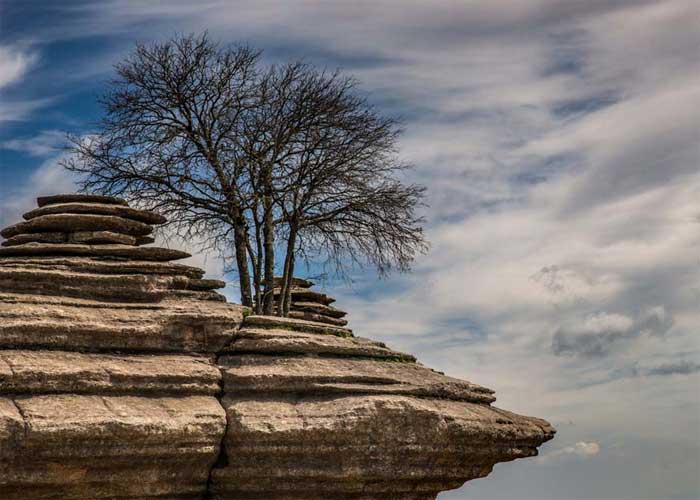 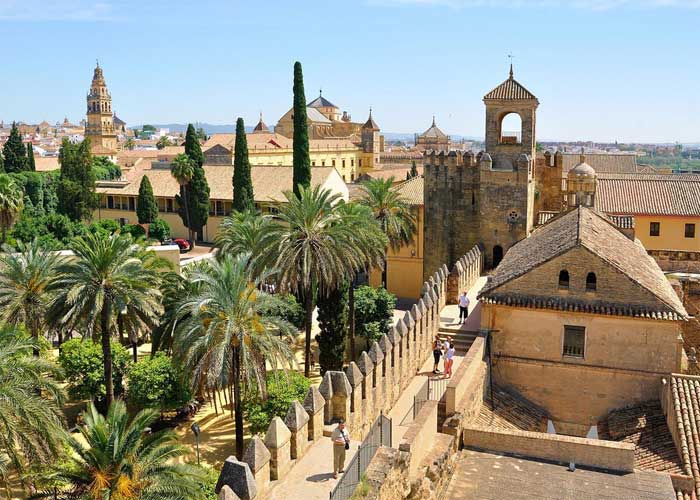 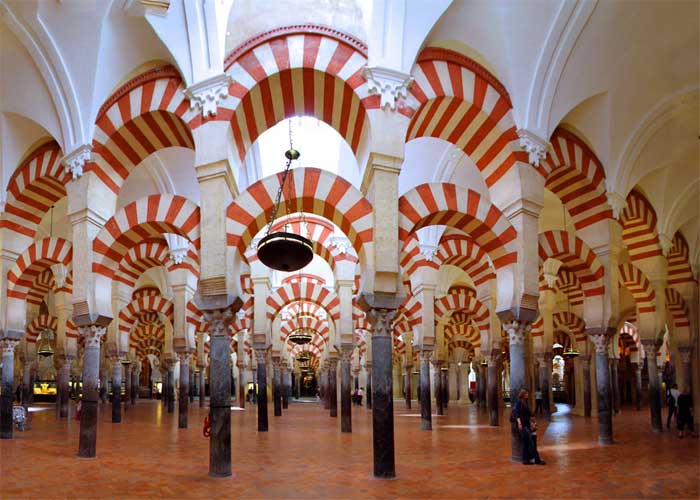 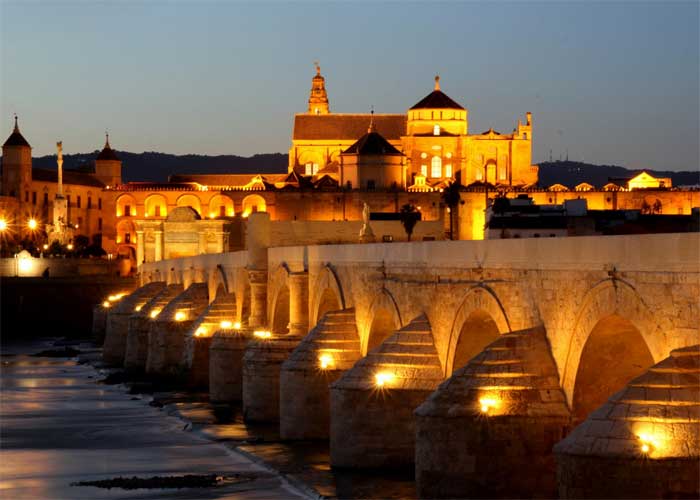 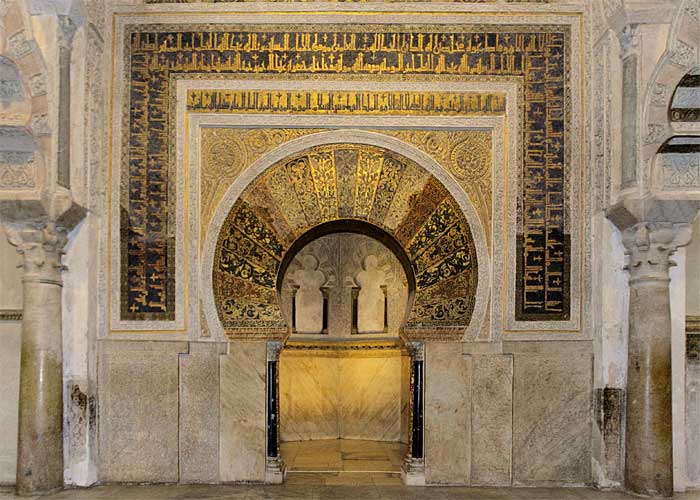 Córdoba first of all is known for its Mezquita, the mosque-cathedral. It is a city full of history. The entire old town of Córdoba was declared as a World Heritage Site.

Apart from the Mezquita, Córdoba has many more cultural pearls like e.g. the Roman Bridge and the Jewish Quarter (Juderia) with its narrow medieval streets and the synagogue that is excellently preserved. Throughout the city there are many buildings that testify to the Roman, Arab, Jewish and Christian influences. You won’t regret visiting it.